Featuring a 350 Royal Enfield tripping through India.
"Exactly a year ago I was traveling home from a shoot in Sri Lanka, and decided to have a stopover in India. I had a ticket booked into Delhi and plans to travel by train to the surrounding areas, but the region I really wanted to check out was Ladakh, an isolated mountain region in the most northern tip of India, between Pakistan and China. Just one problem: It was early April, the end of winter, and still very much so the Low Season." THE LOW SEASON from Andrew David Watson on Vimeo. via 8Negro 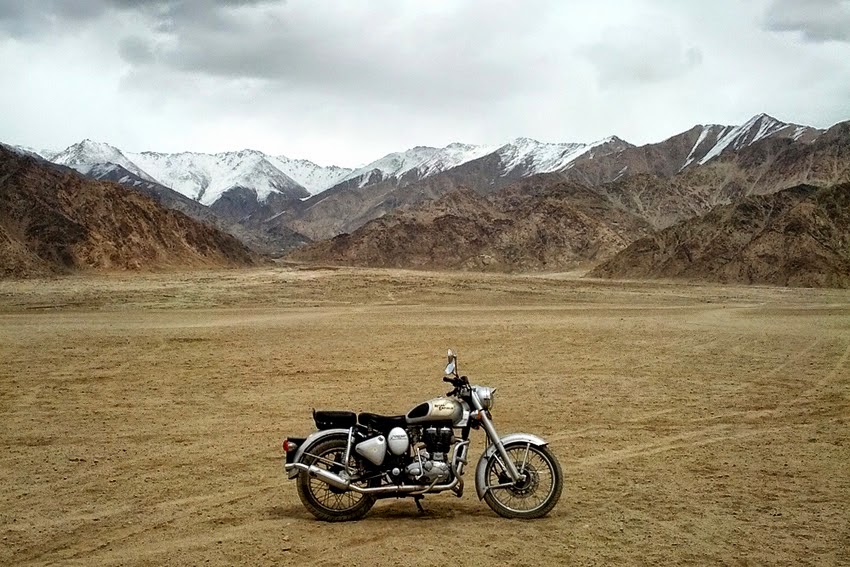 Posted by HerMajestysThunder.com at 10:15 AM