A well-done Lucozade drink advert from 1998 depicts a group of mods gathering on the morning of May 18, 1964 heading to Brighton for a get together. The story foreshadows that some rockers had the same idea, as they pass the mods going the same direction.

The rockers have barely a full second of air time, but I think it makes them cooler that way. 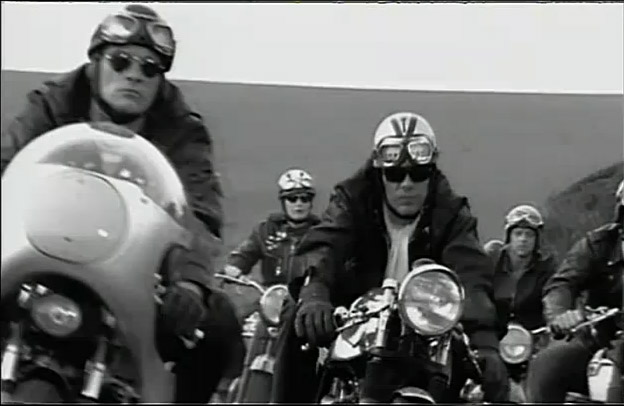 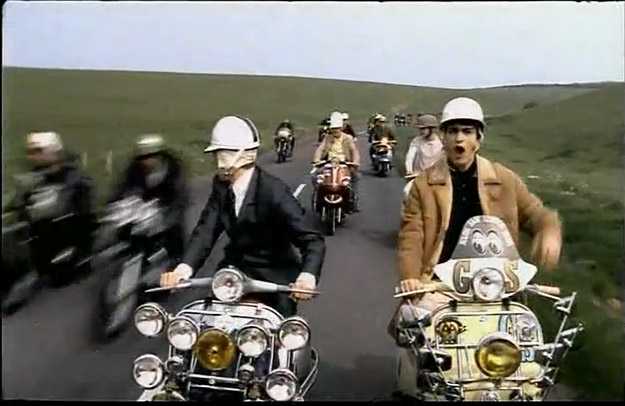 Just yesterday I was thinking, "I wonder when those Blitz guys are going to do another film." No lie.

Great photos at the production blog too.

Posted by HerMajestysThunder.com at 2:35 PM No comments: Links to this post

Check out HMT's clearance sale. Some shirts only 10 bucks. 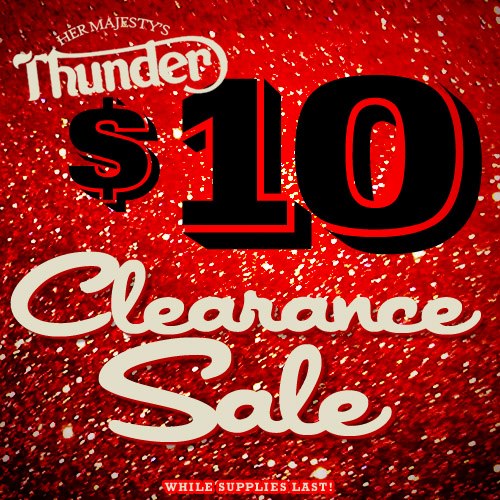 Posted by HerMajestysThunder.com at 4:26 PM No comments: Links to this post