Boys of Bonneville features the inspiring story of Ab Jenkins, the man who broke the most land speed records ever. Some of his records stood for 50 years. He was the pilot of the "Mormon Meteor." He became a national hero. And he was a good man.

Jenkins' interest in velocity began while racing motorcycles as a young man from Salt Lake City. He raced 1/2 mile and cross country and went on to establish the Bonneville Salt Flats as the home for speed. Check out this inspiring trailer for the film "Boys of Bonneville".


Boys of Bonneville Movie Trailer from Price Museum of Speed on Vimeo. 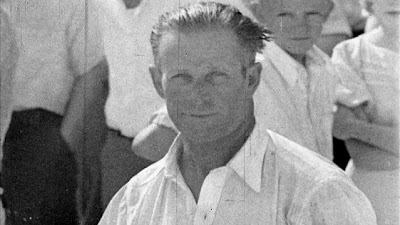 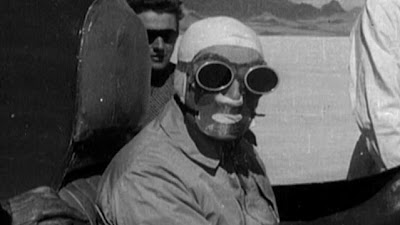 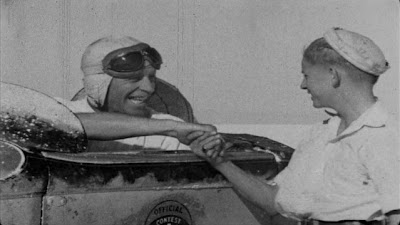 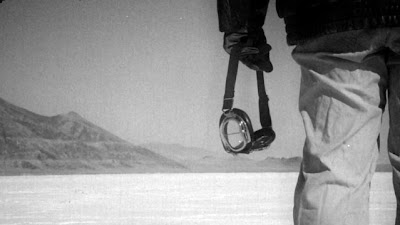 Posted by HerMajestysThunder.com at 5:25 AM