Behold the Son of Thunder 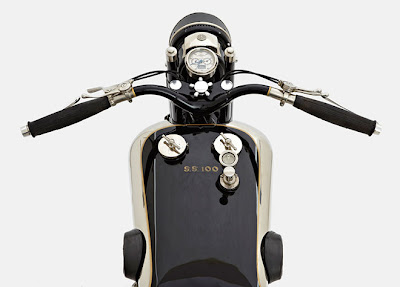 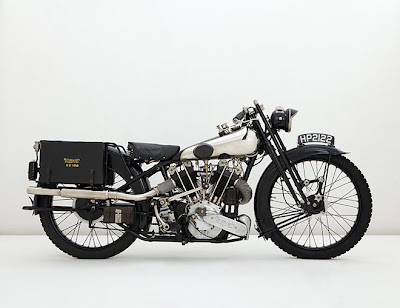 Wired Magazine reports that George Brough’s personal machine, the prototype Brough Superior SS100 Alpine Grand Sport is up for auction and will reportedly command at least $600,000 - a new world record for a motorcycle at auction. Only about 1,000 Brough Superior motorcycles are believed to exist today.

You can hear the growl of a Brough (pronounced Bruff) Superior at the recent Real Cleassic Show, October 2010, below.

Posted by HerMajestysThunder.com at 7:10 AM