According to IAmRogue, the Brighton Rock remake is now slated for February 4, 2011 (in the UK), but no word yet on a US release date. It was late in 2009 when I first posted about this upcoming film after discovering some on-location shots on Flickr. The remake is set near Brighton during the early sixties around the time of the mods vs rockers riots. There are a lot of mod-scooter photos on Flickr, but from the looks of things, we have been promised a few scenes featuring British iron.
See the dark trailer at IAmRogue.com 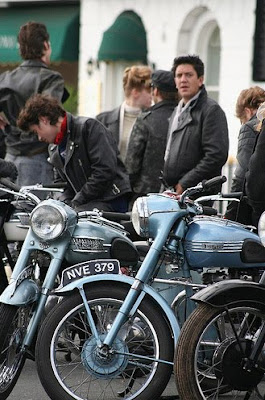 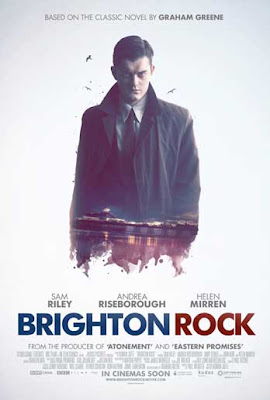 Posted by HerMajestysThunder.com at 6:16 AM